Anne Wager-Rounds and Ann Apicella have been re-elected to the Board of Education and Ebony Pompey-Conway has been elected. All three will serve a three-year term commencing on July 1, 2019 and expiring on June 30, 2022.

Four candidates are running for three seats on the Troy City School District Board of Education in the May 21, 2019 election. Three candidates will be elected to three-year terms commencing on July 1, 2019 and expiring on June 30, 2022.

The public is invited to attend a “Town Hall Meeting” to learn about the 2019-20 budget and meet the candidates on Wednesday, May 8 at 6:30 p.m. at Troy Middle School located at 1976 Burdett Avenue.  The candidate forum will be facilitated by Rensselaer County League of Women Voters.

Candidates appear below in the order in which they will appear on the ballot: 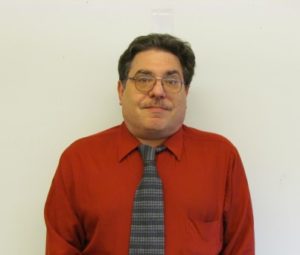 Incumbent Michael Tuttman is serving his third term on the Board of Education, originally elected in 2010. He is a graduate of HVCC and Union College and employed as a professional civil engineer in Albany. Mr. Tuttman serves on the district’s safety committee and the executive board of the NYS Association of Small City School Districts. He and his wife Kristen have three daughters; one is currently enrolled in the Troy CSD and two are graduates of Troy High School. 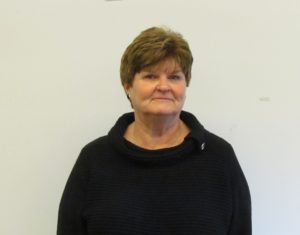 Incumbent Ann M. Apicella is serving her second term as Board member, originally elected in 2013, and a member of the policy committee. She is a life-long resident of Troy and a retired teaching assistant of 26 years in the Troy City School District. She attended Catholic Central High School, Hudson Valley Community College and Maria College.  Mrs. Apicella is the Vice President of the St. Mary’s Auxiliary. She was active in the former St. Joseph’s PTA, former School 12 PTO and past vice president of the Troy Teachers Association.  She and her husband Paul have two daughters and two grandsons. 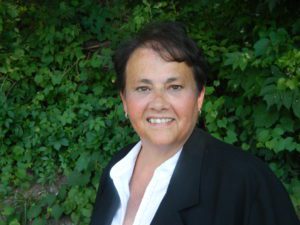 Incumbent Anne Wager-Rounds isserving her fourth term on the Board of Education, originally elected in 2007. She is currently the Board Vice President and serves on the policy and capital project advisory committees. She has held past Board positions of president, vice president, parliamentarian and chair of the facilities committee.  Mrs. Wager-Rounds is a life-long resident of Troy and graduate of Troy High School Class of ’73. She is a retired business owner and is currently the Office Director for The American Legion Department of New York headquarters. She and her husband Sam Rounds have a daughter who is a 2009 graduate of Troy High School. 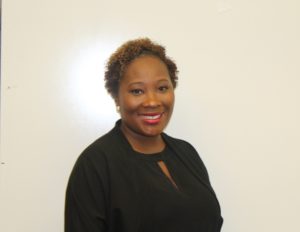 Ebony Pompey-Conway is a Troy resident and first-time candidate seeking election to the Board of Education.  She is a graduate of Troy High School and holds a bachelor’s and master’s degree from The Sage Colleges.  She is a Strategic Program Manager at KeyCorp where she has been employed for more than twenty years. She volunteers for KEYWN, an organization that supports women’s causes. Mrs. Pompey-Conway and her husband Whitney Conway have two children; a 3-year daughter and a 7-year son who attends School 14.