Troy High School recently hosted its own tournament in conjunction with Gaming Insomniacs who provided the equipment. And while the prizes were not anywhere near the six- and seven-figure prizes held on the international stage, the $50 Amazon gift cards and bragging rights were trophy enough for two highly skilled student gamers.

The tournament featured two simultaneous tournaments and 40 Troy High School student participants. Dean Baisden, Jr. won the NBA 2K tournament and Benny Wang won the Super Smash Brother tournament.  There were also two free-play stations where students could play games for fun. The event features a raffle for a PlayStation 4 and an Xbox as well as additional store gift cards.

To be eligible to participate, students must have a passing grade in all their classes, have no suspensions this year and could not be chronically absent.

A spring tournament is currently being planned. 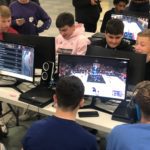 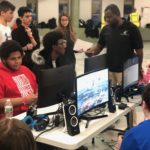 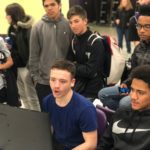 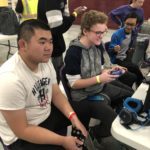 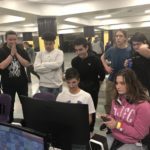 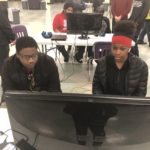 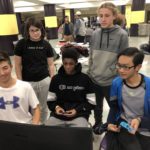 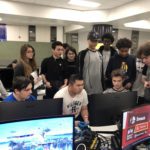